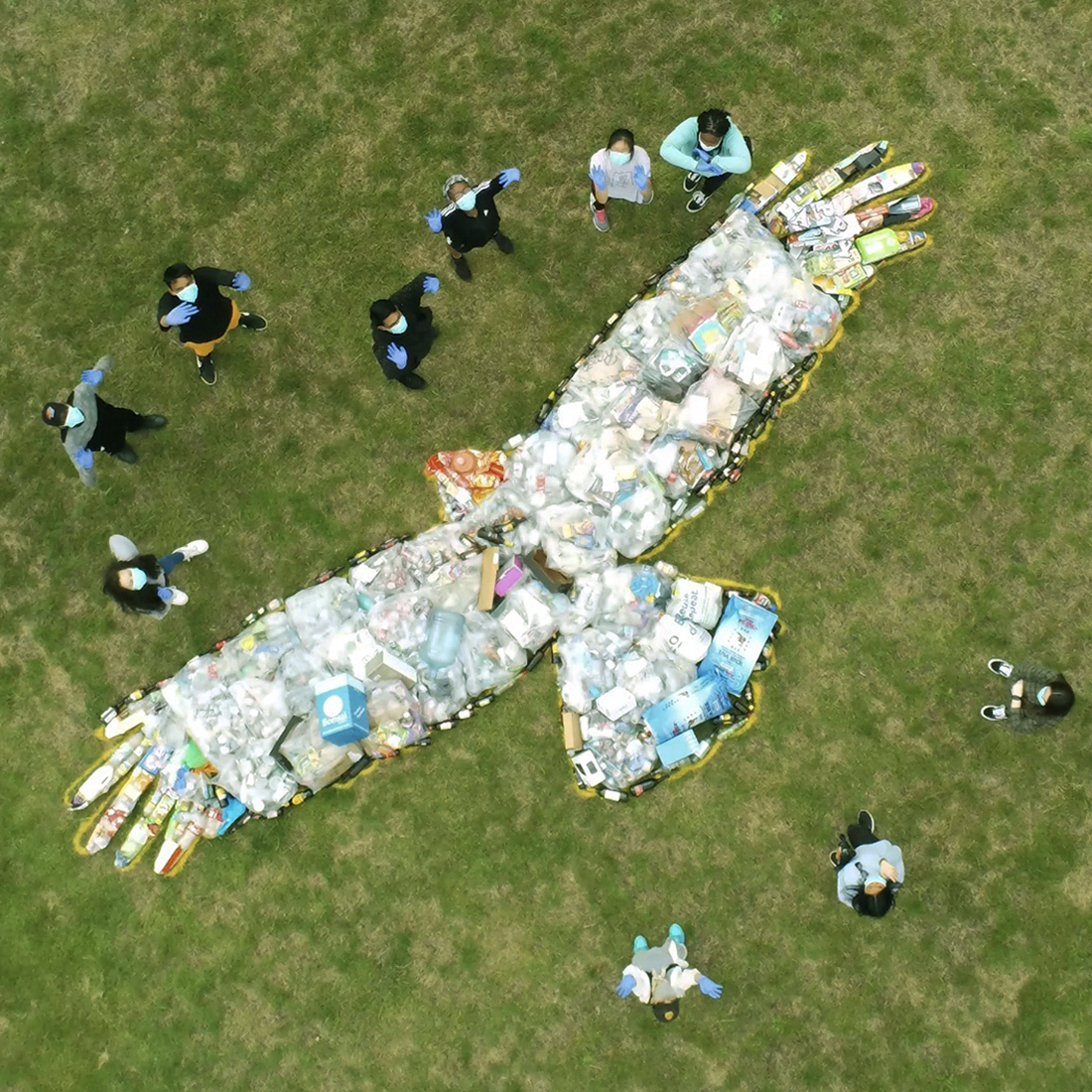 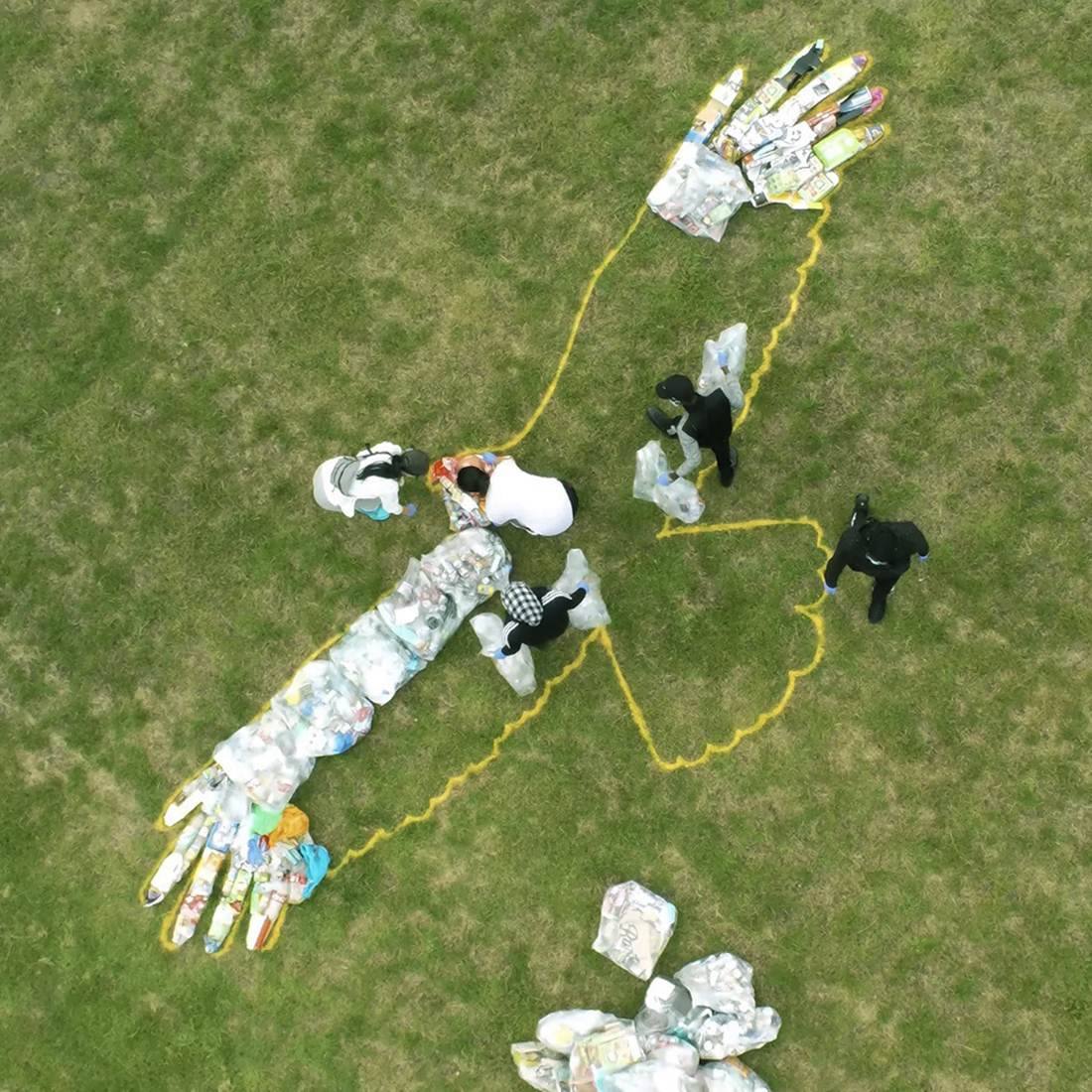 
Youth Eco Development Council (YEDC) Thamesmead and I created a land art installation 'Marsh Harrier’s Shadow' from rubbish we collected in the local area. The shape is a flying Marsh Harrier silhouette. This bird of prey once ruled the marshlands including Erith marsh before Thamesmead was built.

At the beginning of the 20th century, the marsh harrier was hunted to extinction in the United Kingdom. After being reintroduced from other regions, its population steadily increased until pesticides threatened it, along with other birds of prey, in the 1950s and 1960s. Since then the population has slowly and steadily increased. Marsh Harriers spend the summer in the UK and then migrate to winter in Africa. The number of breeding pairs in the UK now exceeds 400. They are still under threat by illegal killing, habitat loss and disturbance from increased use of nesting sites for recreation so they are an Amber Listed species. According to the RSPB Bexley Group, Marsh Harriers have been spotted locally at Corinthian Manorway Erith, Crayford Marshes, Crossness Marshes, Thamesmead Golf Range and Thames Road Wetland.  This Marsh Harrier is a message of hope, if we commit to a greener and cleaner future we can help all species to recover. 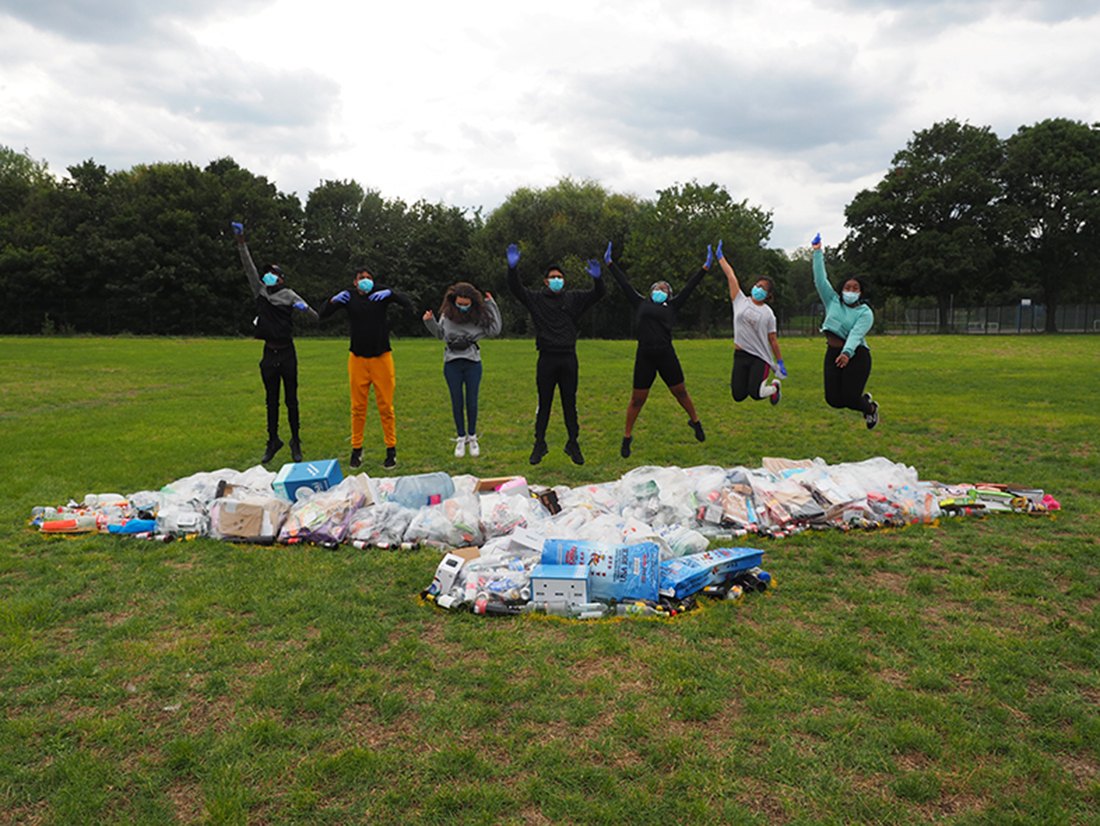