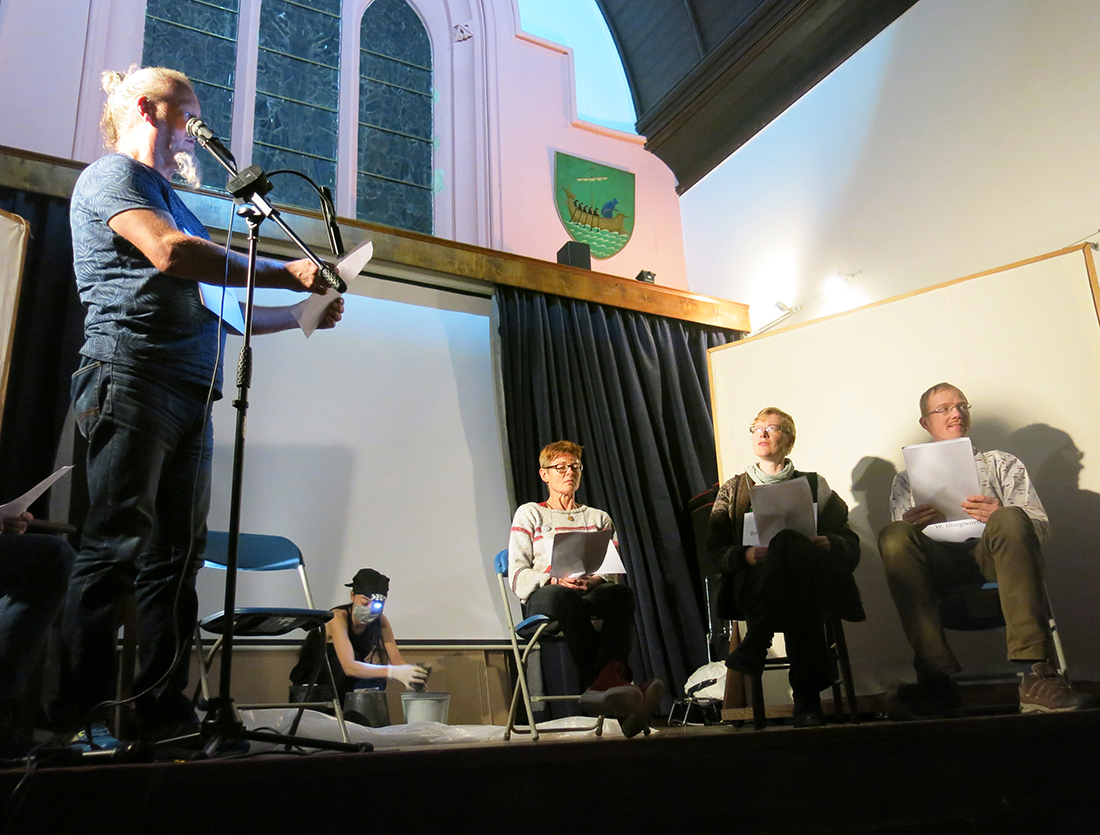 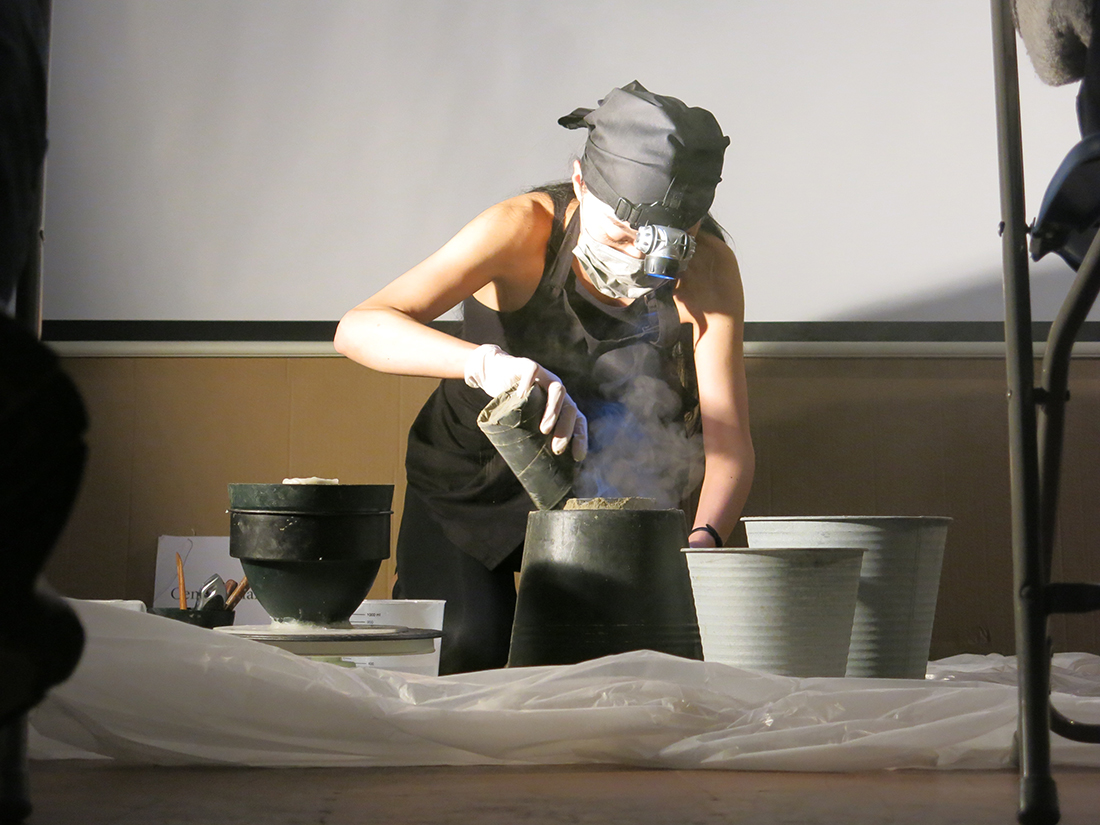 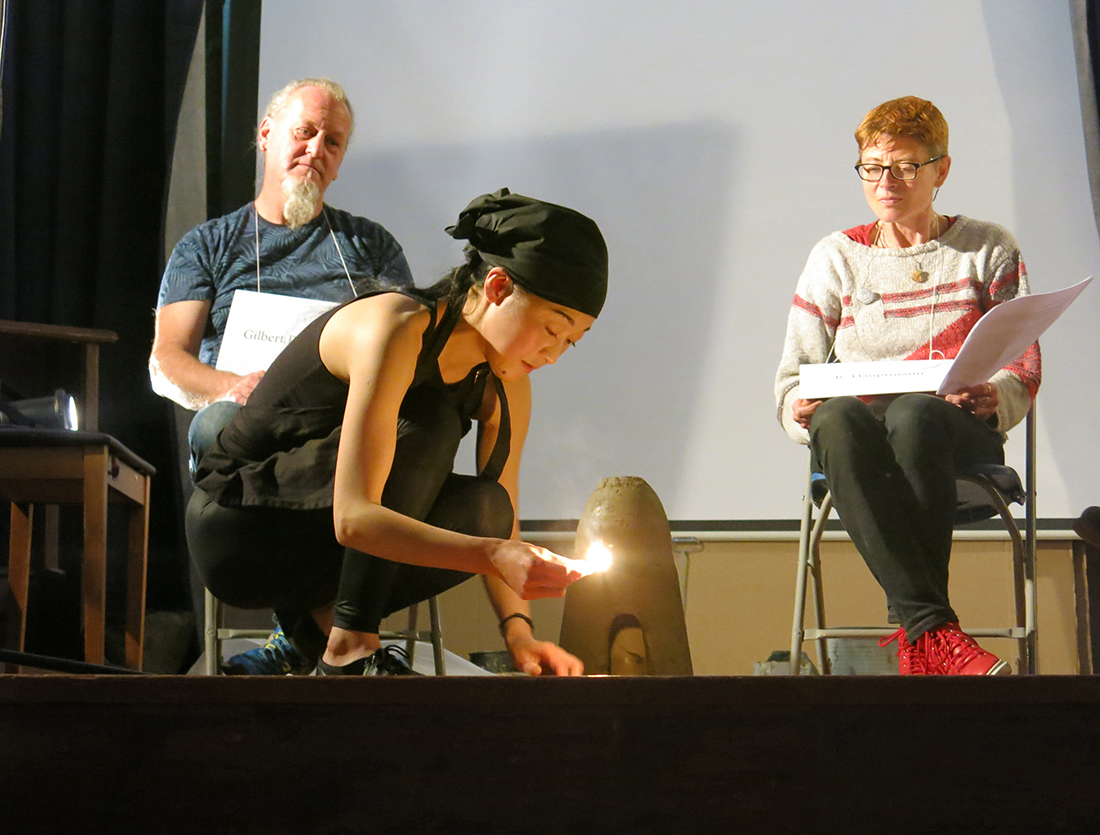 This performance took the form of a participatory play about Portland cement and it's origins. It is based on a controversy over the invention of Portland cement as relayed in a series of letters to the Yorkshire Post in 1904. Starting from a proposal for a Joseph Aspdin memorial, the exchange of letters not only show a relatively accurate account of the early history of Portland cement but also the adherence of the various factions to each writer’s own narratives, which therefore misleads the reader.

As five writers are involved in the articles published five audience members were asked to volunteer to read out each letter in turn, adhering to the original sequence. During the reading, I created a live concrete cast and by the end of the readings a miniature concrete kiln was revealed and a candle lit inside. This was a concrete model of William Aspdin's 'Beehive' kiln used to make the first Portland Cement. The original built in 1840's is the oldest surving cement kiln in the world, it can still be seen by appointment at Northfleet Creek near Gravesend. 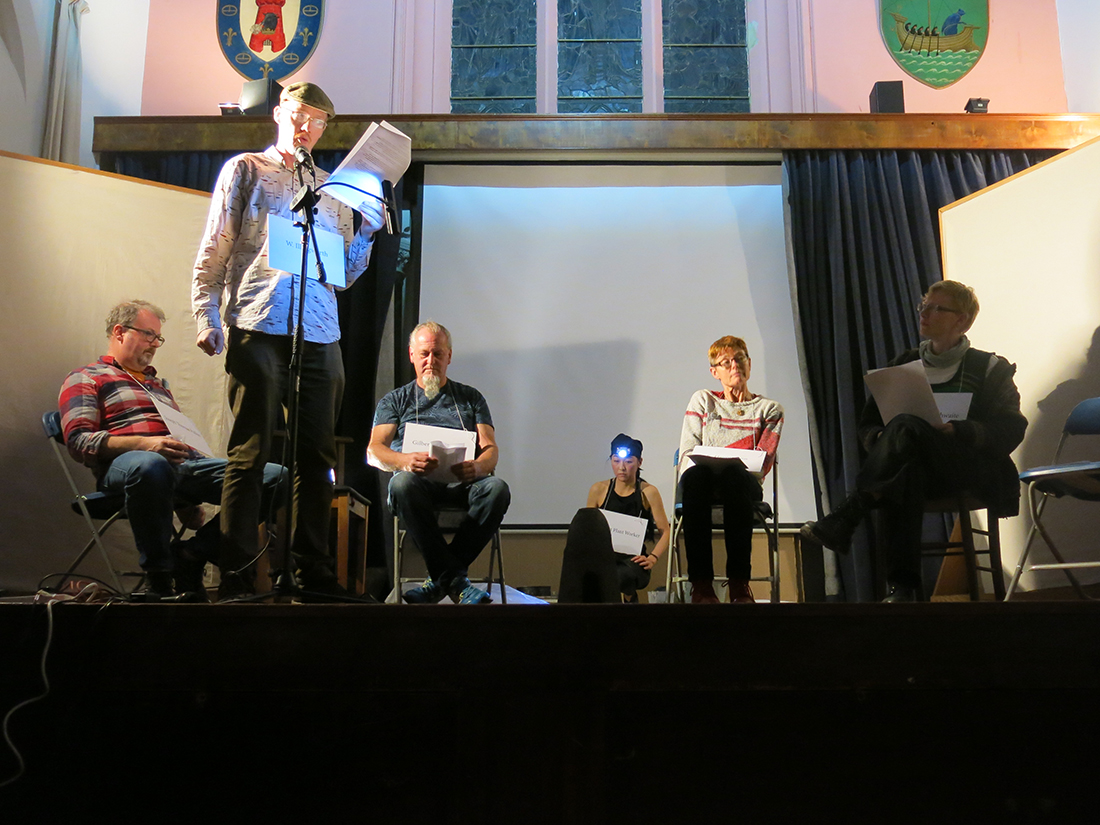 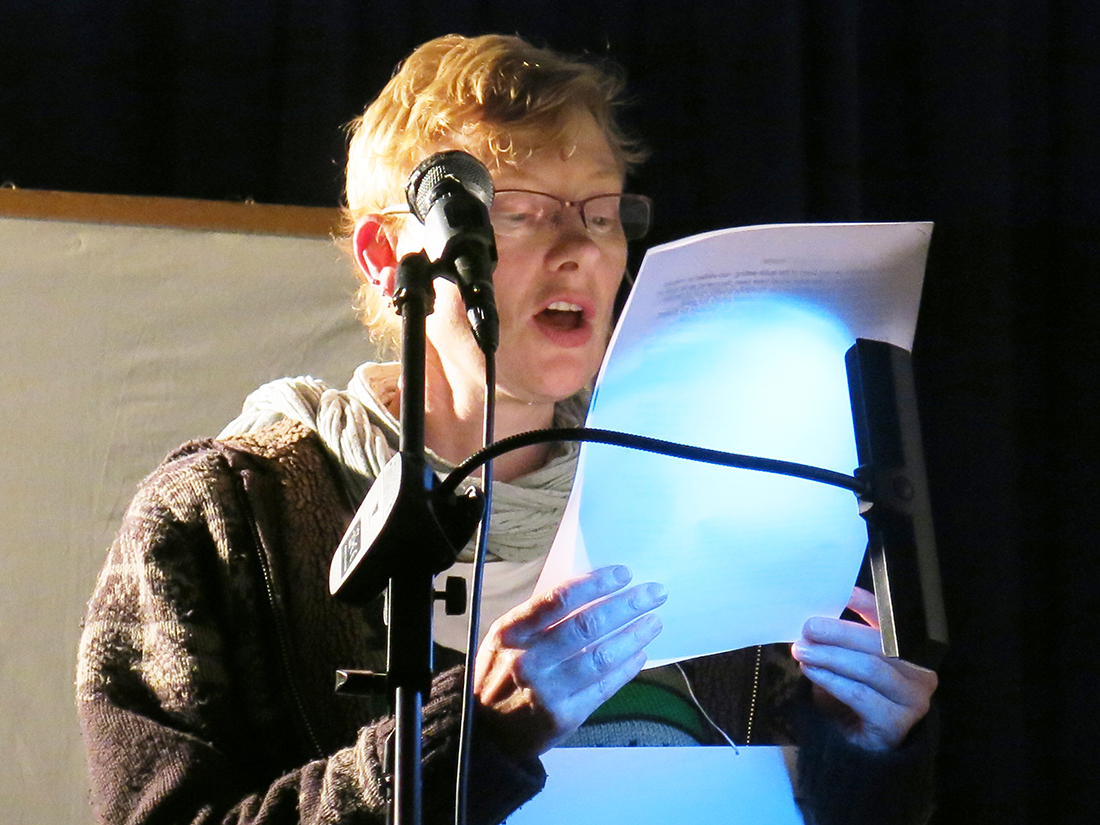 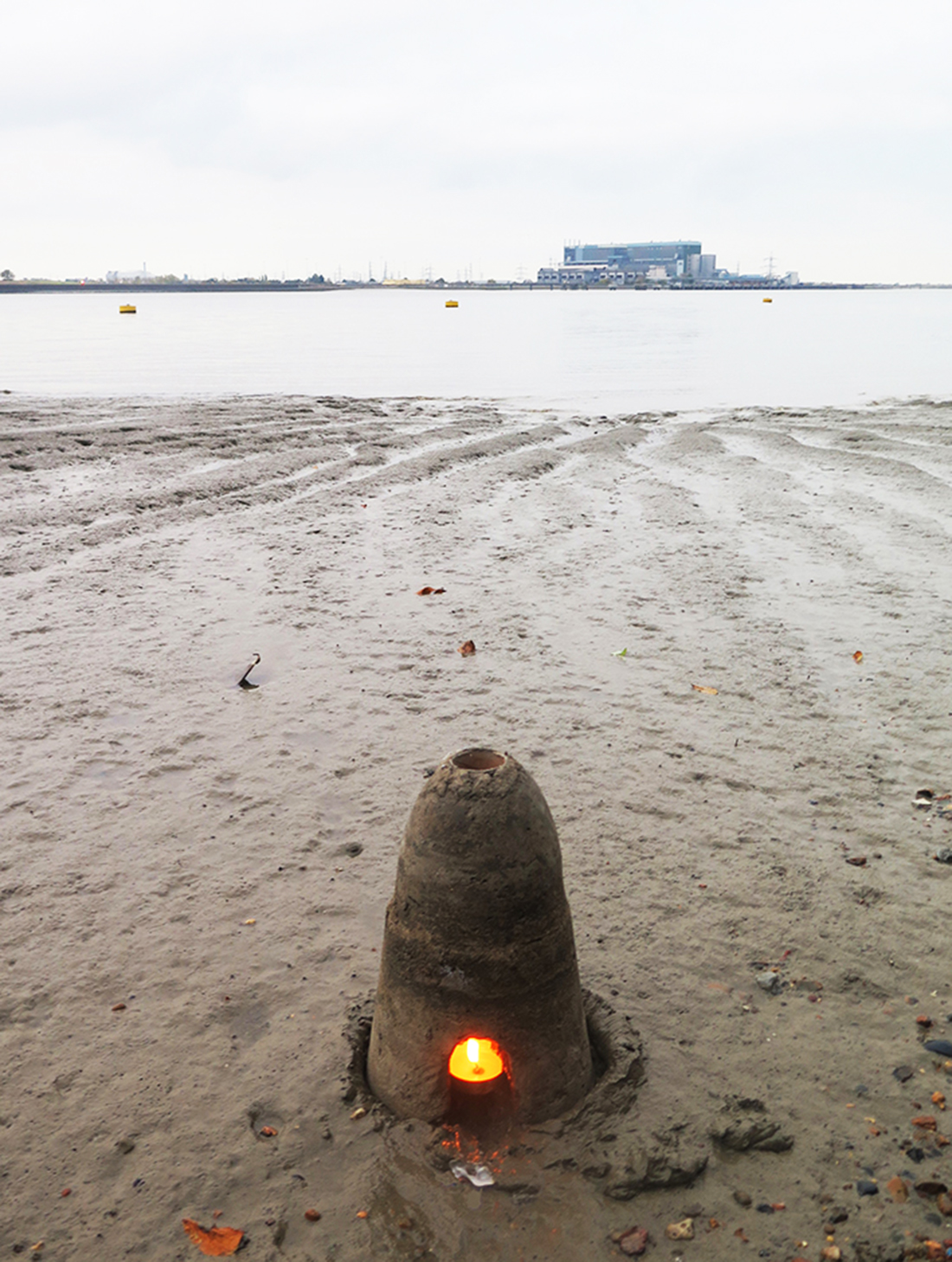