This work is my personal response to the Tohoku earthquake and tsunami on 11 March 2011 in Japan.

Fox's window was written by Naoko Awa (1943-1993), an award-winning Japanese writer of modern fairy tales. The Fox’s Window is about nature, transformation, and bittersweet pain of fondly remembered past. The story expresses loss of family, orphans, death and disaster that could be from war but remains ambiguous and universal.

I chose this story because the exhibition was at an old nursery school and it was several months after the Tsunami disaster in Japan where many people were still missing, had lost their families and children became orphans. 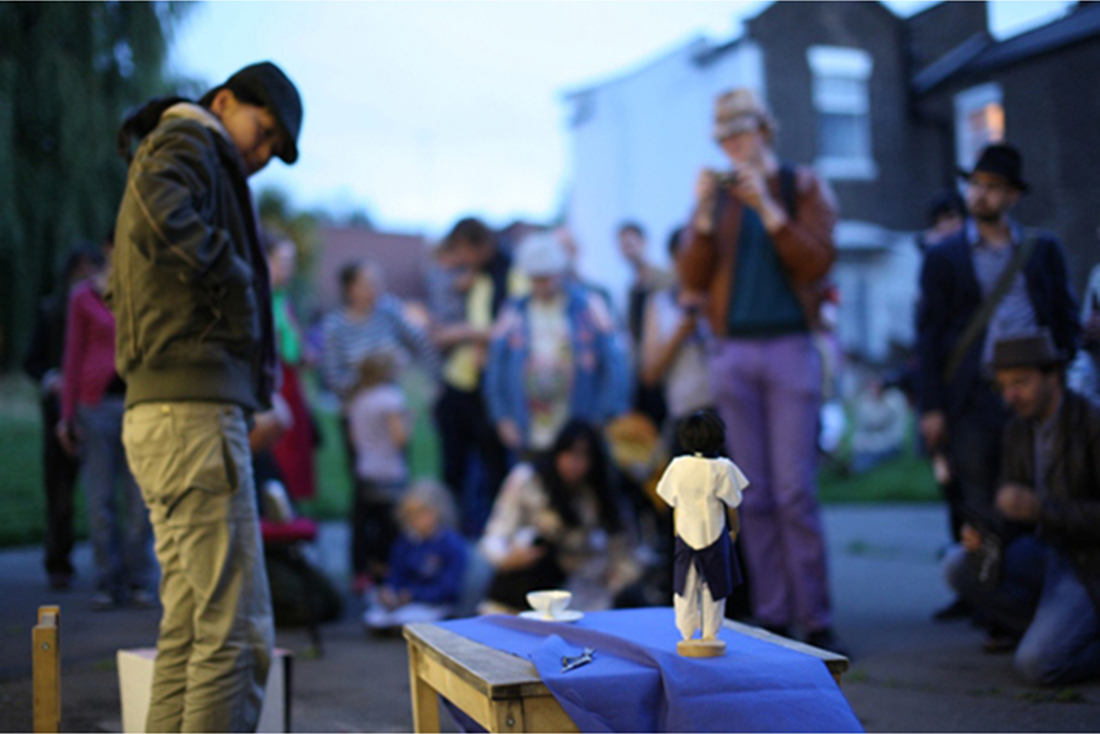 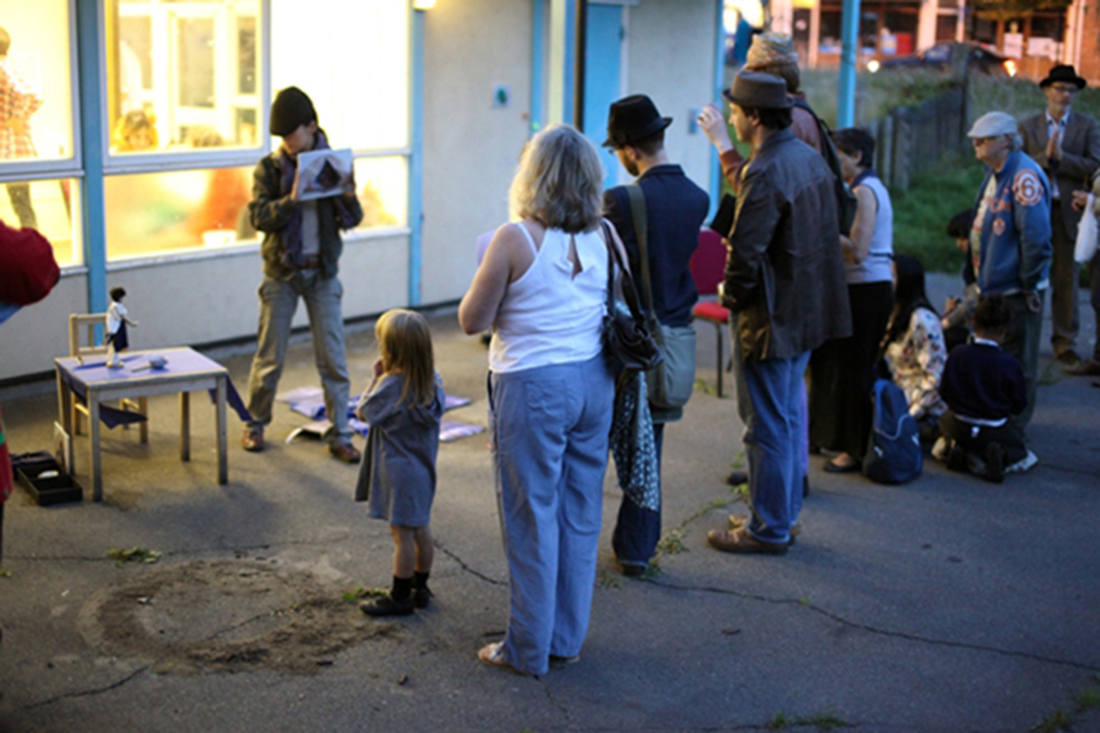 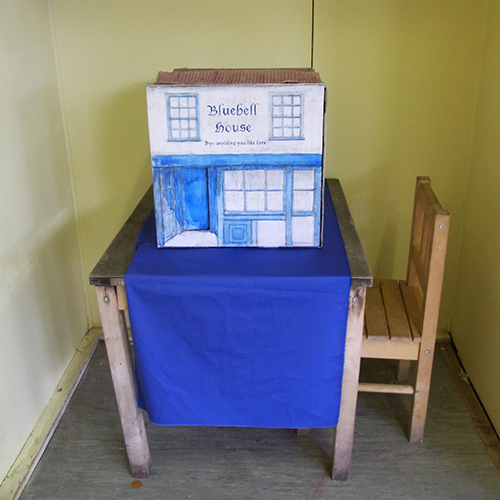 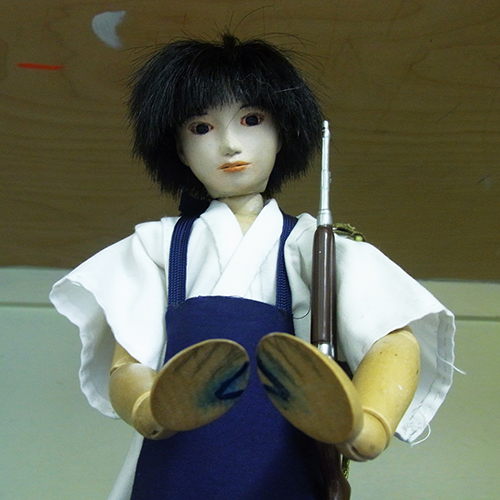